Is there an amblyopia cure for adults? There appears to be hope on the horizon. Don’t assume that as an older person with amblyopia, you can’t be helped. It might simply be a question of treatment taking longer to work.

Treatment of amblyopia after the age of 17 is not dependent upon age but requires more effort including vision therapy. Although improvements are possible at any age with proper treatment, early detection and treatment still offer the best outcome.

Studies are very limited at this time and scientists don’t know what the success rate might be for treating amblyopia in adults. During the first six to nine years of life, the visual system develops very rapidly.

Complicated connections between the eye and the brain are created during that period of growth and development. Scientists are exploring whether treatment for amblyopia in adults can improve vision. 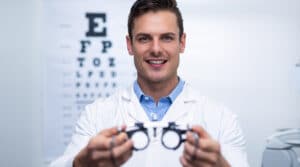 McGill At The Forefront

Researchers at McGill University have discovered that amblyopia, a vision disorder colloquially known as “lazy eye,” can be temporarily reversed in adults. Until now, the condition was believed to be untreatable in adults who had not received some form of intervention before the age of 12. The results of their study will be published in the July 22 issue of the journal Current Biology.

Amblyopia is characterized by poor or indistinct vision in an eye that is otherwise physically normal, and is caused by developmental problems in the brain, not within the eye itself. It is usually the result of visual deprivation in early childhood caused by conditions like strabismus (“crossed eyes”) or anisometropia (unequal refractive power in the right and left eyes).

“The big problem with treating amblyopia if it isn’t caught in time, is that the brain does not learn how to use the amblyopic eye properly,” said Dr. Benjamin Thompson of the McGill Vision Research Unit. “Even if you give the patient glasses or straighten the eye surgically later, there will always be a residual loss of ability in the visual cortex itself.”

The U.S. National Eye Institute estimates that 2 to 3 out of every 100 children are affected by amblyopia. It is responsible for more blindness and vision loss in people under the age of 45 than all other causes combined, according to the Amblyopia Foundation of America.

The study was conducted by Dr. Thompson, a post-doctoral fellow at the McGill Vision Research Unit, along with unit director Dr. Robert Hess and colleagues and funded by the Canadian Institutes of Health Research (CIHR). They demonstrated that 15-minute treatments with repetitive transcranial magnetic stimulation (rTMS) temporarily improved vision in the amblyopic eyes of volunteer subjects for up to 30 minutes.

The non-invasive, painless rTMS technique involves application of rapidly changing magnetic fields to the head with a hand-held coil. These fields, in turn, induce weak electric currents within the brain which excite neurons in targeted areas. This simple and safe technique has been used in the past to treat conditions like Parkinson’s disease, migraines, clinical depression and the aftereffects of stroke, but this study marks its first known application to amblyopia.

“We found we could improve vision in the amblyopic eye after a very short intervention,” Thompson said. “This suggests that visual loss is not due to loss of brain cells but due to an ongoing suppression of their activity that can be reversed, allowing the potential for rapid recovery of vision.”

Though currently the effects derived from rTMS are short-lived, Thompson hopes that repeated treatments may lead to longer-lasting effects.

“Our ideas about this age-old problem are currently in rapid transition, particularly the issue of visual recovery in the adult,” said Dr. Hess, an internationally renowned amblyopia expert. “It was previously believed that treatment of amblyopia in adults was a waste of time. Now we know that it can be very effective if the right approach is used.”

The foregoing description of a potential adult amblyopia cure is based on news reported by McGill University, July 21, 2008.

The foregoing description of a potential adult amblyopia cure is based on news reported McGirll University, July 21, 2008. 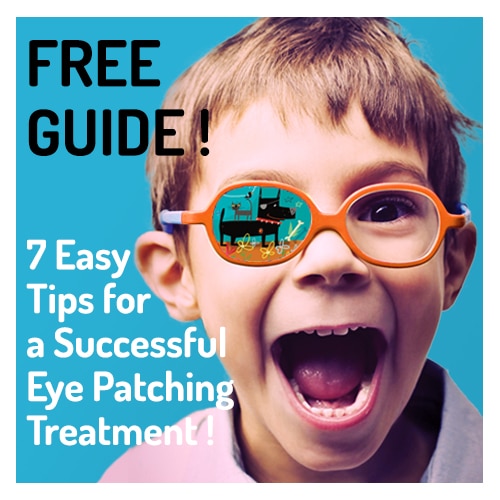 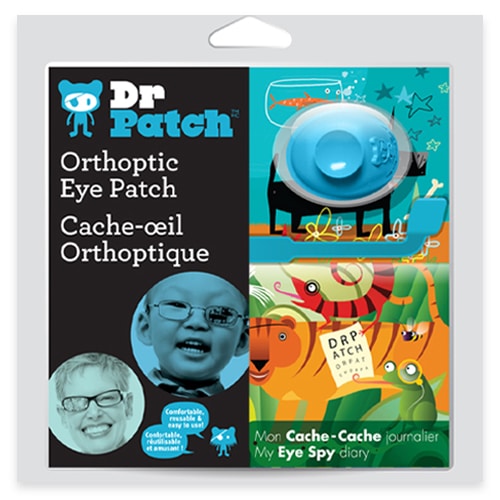